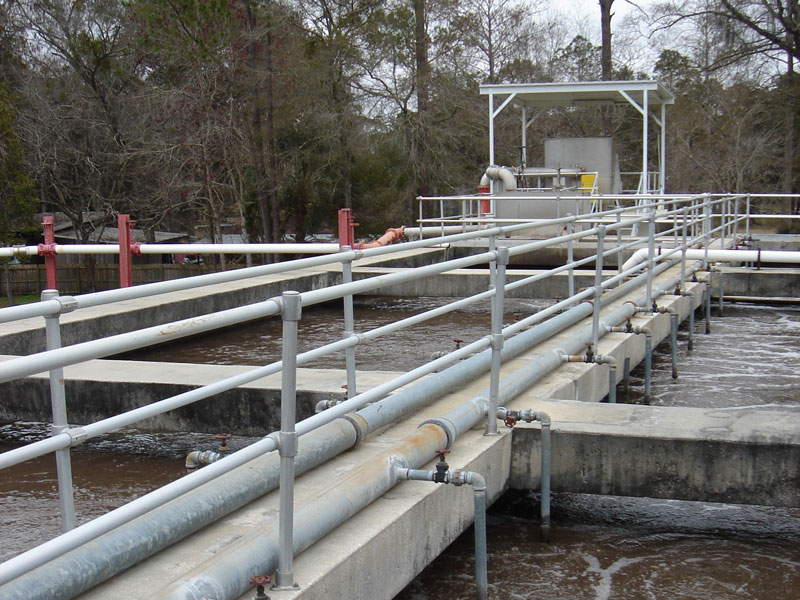 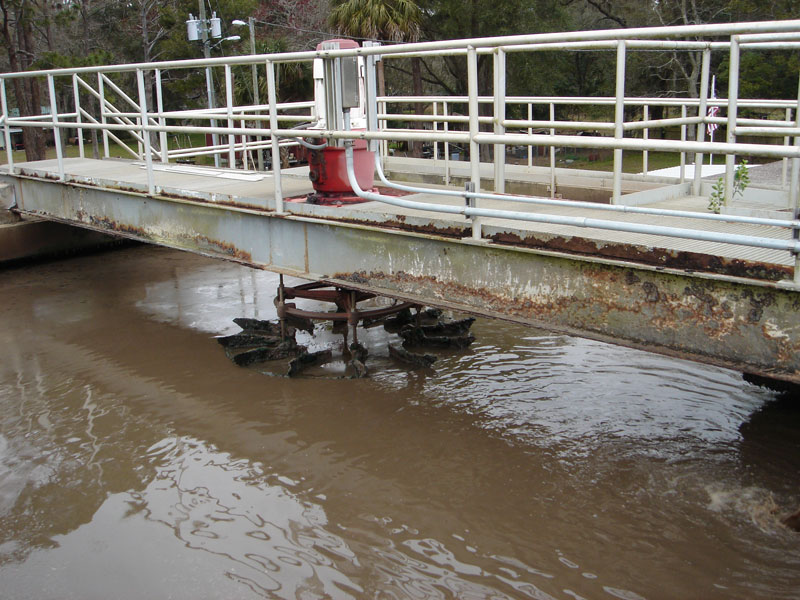 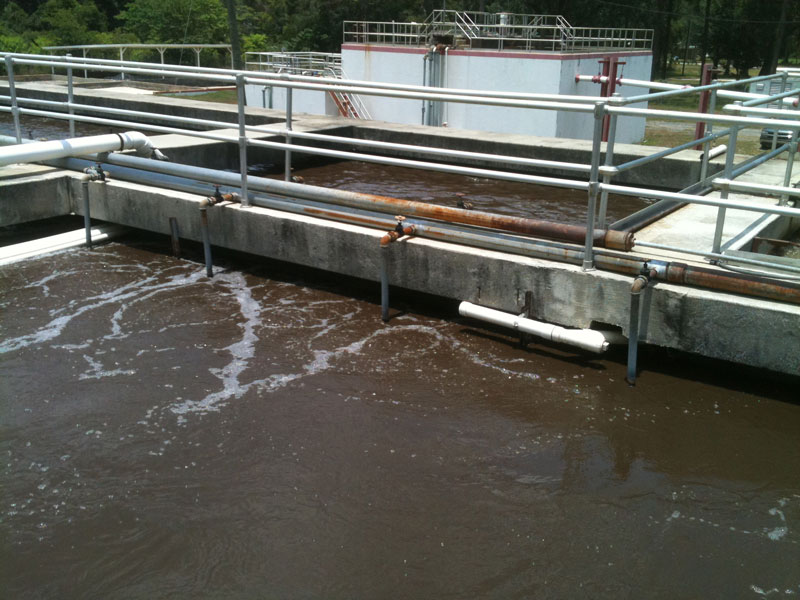 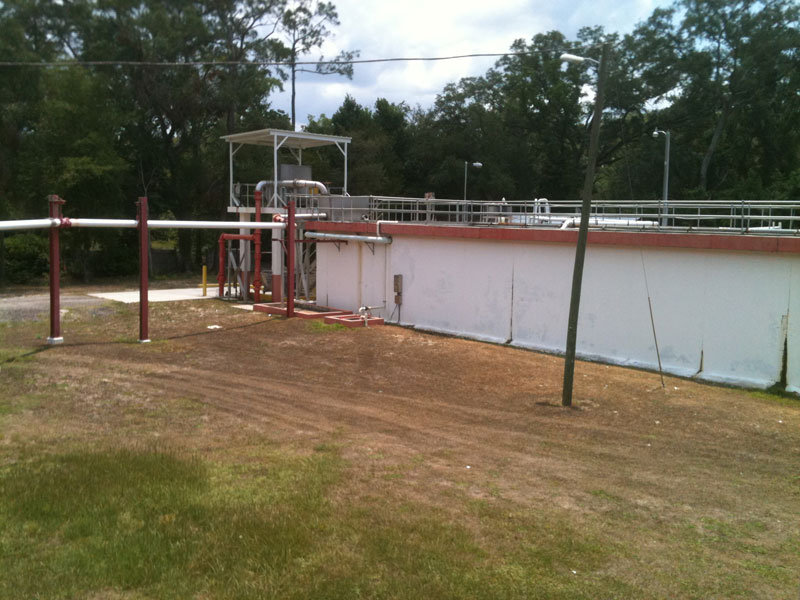 The project challenges include providing an aeration system that worked within the capacity of the existing electrical service and on-site generator, differing hydraulic and pressure conditions between the two treatment trains, and working within the Town’s very limited budget. In addition to providing design and permitting services, WET Engineering also assisted the Town in negotiating impact fees for the Department of Corrections, which will partially pay for the aeration upgrades. Construction is scheduled to begin in the fall of 2011 and should be completed by spring 2012, in time for the plant to receive additional flows from the state run correctional facility work camp. 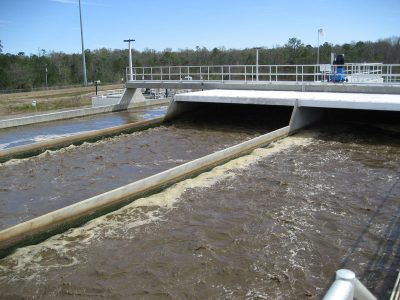 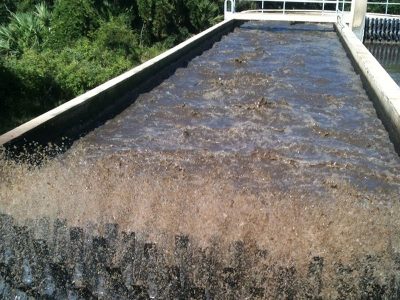 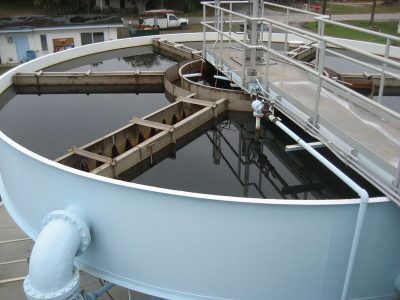